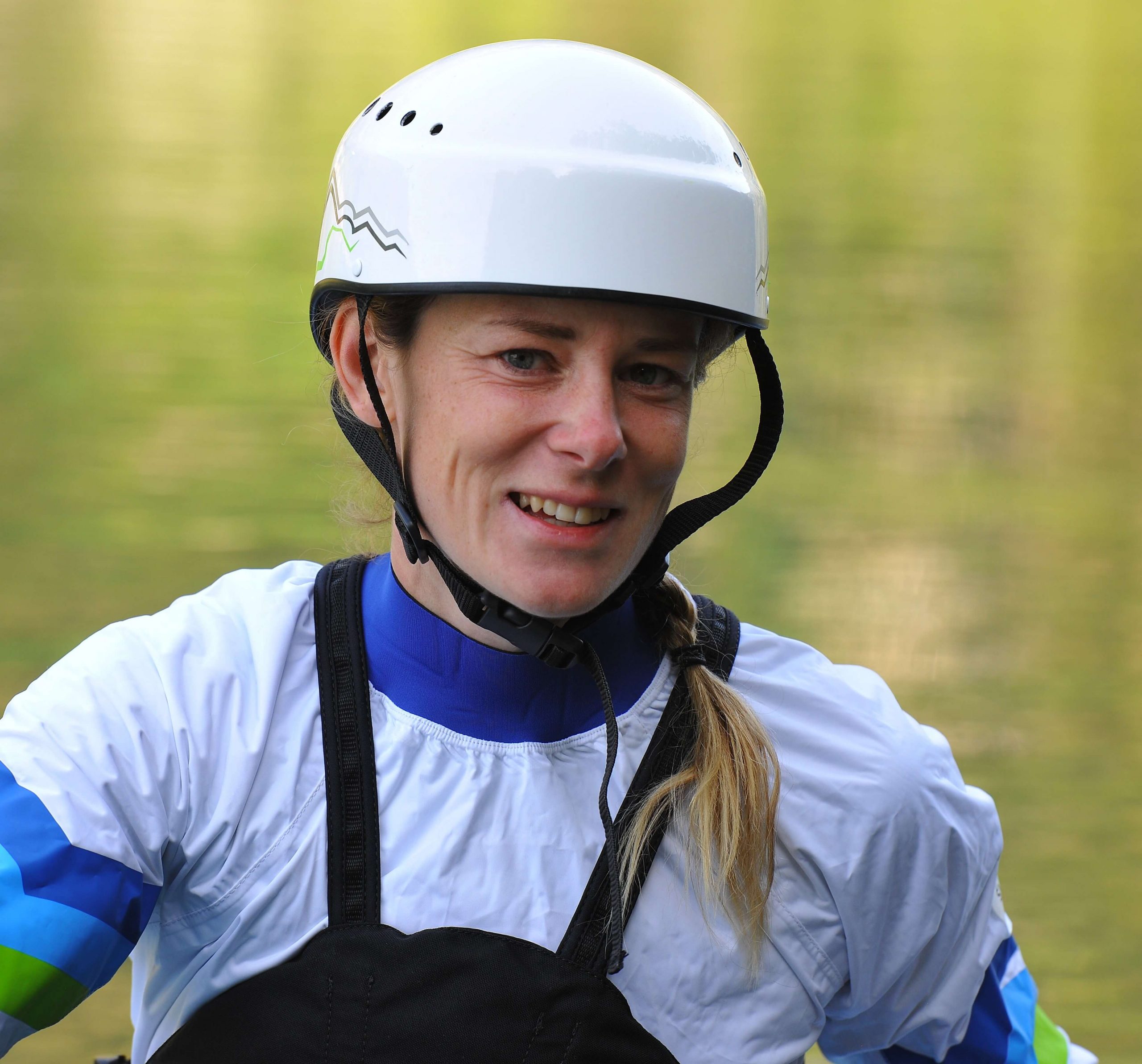 I compete in: Kayak Slalom
I have been training since: 1998
Coach: Borut Javornik
Results: World Junior Champion title (2006), World Cup overall victory (2012), two individual medals from the European Champions Championships (bronze 2010, silver 2016), European team title (2017), two bronze medals at the World Team Championships (2010 and 2013), appearance at the Olympics (9th place 2016).
What boat model do you have and why: In 2008 I tried the boats of the Czech manufacturer Galasport for the first time. They believed in me from the very beginning and also invited me to join the Galasport team. Since then, we have been cooperating without interruption, as boat models always suit me, and above all, I have a genuine relationship with the team, which proves to be a great advantage in the development and supply of equipment.
How do you prepare for the winter: During the winter, I work with the entire KKSE team, which trains in Ljubljana. I spend most of my time in Tacen, and every year I also do part of the preparations on the Solkan slalom course. Since in winter most of the time only training on wild water is possible, I always travel to prepare wild water in warmer places (Australia, Dubai, Pau).
What does paddeling mean to you: Paddling has become my job, but in the beginning, kayaking meant mostly relaxation, fun, spending time with family and cooling off on hot summer days.
Which match do you remember as the most beautiful so far: The most beautiful match for me is definitely the 2006 World Youth Championships in Solkan and the 2012 match in Seu d’Urgell, where I won my first match for the World Cup.
Favorite course: There are several favorite courses: Penrith (Australia), Seu d’Urgell (Spain) and Prague (Czech Republic).
Do you paddle even when you’re not training? Kje najraje? Where do you like best? Sometimes I also paddle in my free time, preferably in the upper reaches.
Amulet for luck: I have had quite a few in my career, I currently have a necklace that Alja Kozorog gave me for luck.