Slalom is an Olympic discipline. The kayaker aim to guide the boat through a combination of gates in the shortest possible time by kayak or canoe. Each slalom course is different, otherwise not longer than 300m and the trackers can place up to 25 gates within the rules. The direction of the correct passage through the door is determined by their colour green or red. Throughout the history of the sport, the equipment, as well as the courses. It developed from natural to artificial courses. The best athlets challenge the courses from 90 to 110 seconds. Within the rules, the judges can award each individual 2 penalty seconds for touching the door or 50 penalty seconds in case the door is missed. Each course presents a new challenge to individuals, as the combination of gates in a particular race is known to the performers only one day before the start of the qualifying runs. Tracers try to challenge the competitors to drive as fast as possible while they can adapt to guided formations (waves, reels, upstream to) but maintain balance, speed and boat movement. Kayak / canoe slalom has 4 disciplines in Olympic program: kayak K1 men and women and canoe C1 men and women. The difference between the disciplines is not difficult to detect, as the kayaker has two shovels on the paddle and sits, while the canoeist has only one shovel and kneels in the boat. The debut performance of kayak slalom at the Olympics took place in 1972 in Munich and has been a sport of the regular Olympic program since 1992 and the Olympics in Barcelona. 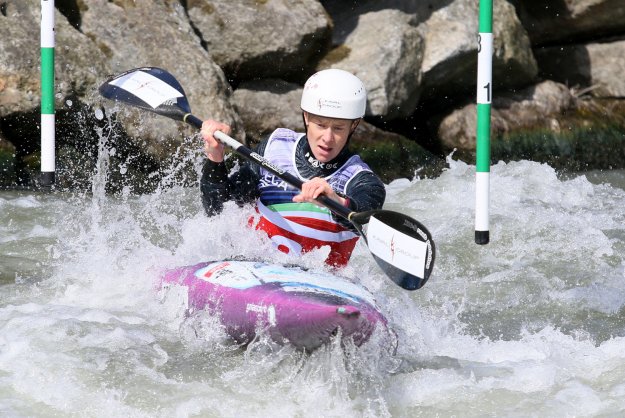 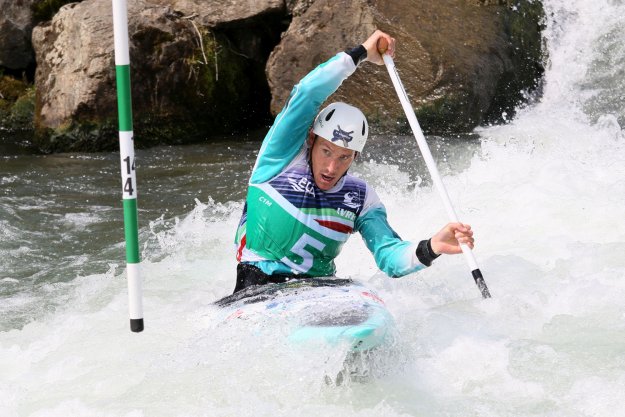 Wildwater canoing is one of the very popular disciplines of kayaking evethow it is not an Olimpyic discipline. The competition is held on natural and artificial courses on wild waters, and the competitors try to cross the course in the shortest possible time. As far as competitive disciplines are concerned, we can differentiate wildwater canoing to classic and sprint. In the “classic” competitors compete on longer routes, which means 10 to 60 minutes of padeling. “Sprint” is most often performed on the most demanding part of the “classic” or on the slalom course, without a gate, up to 300m long. We can distinguish kayak K1 men and women and canoe C1 men and women, while as a descent there is an additional discipline canoe C2 two-seater, also men and women. Canoing boats are made slightly differently than slalom boats, precisely because of the speed that competitors in canoing can develop while padeling. The form of the competition is slightly different and the challenge is to get to the finish line with the current down, the competitors most often have the difficult task of maintaining the maximum speed of the boat on the rapids and balance in the boat. Regardless of the diversity of both disciplines in terms of preparation for the race, top runners rarely decide for just one discipline and most often compete in the classic and sprint. 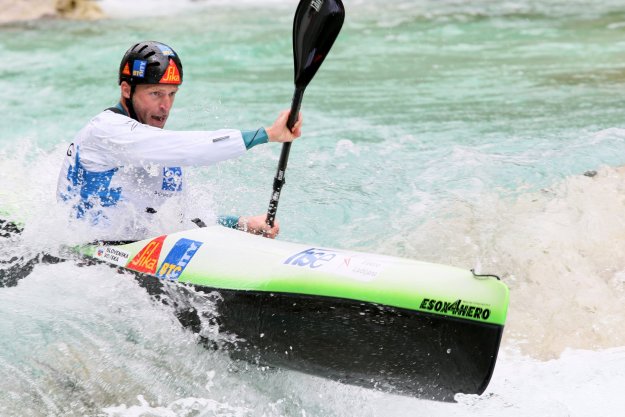 The youngest of all kayak disciplines that took part in World Cup program in 2015. It quickly took over part of the audience due to attractiveness. This is the first wild water kayak discipline, which has 4 competitors in parallel in the role of opponents at the start. Extreme slalom has only one discipline, namely the K1 men’s and women’s kayak. All competitors compete in plastic “creek” boats, which allow contact during the competition, which has greatly contributed to the popularity of the sport itself. In the race the time is not focus. The competitor needs to cross the course with strategic decisions during the performance when overcoming obstacles, how to get to the finish line as the first boat. Tracers most often use kayak slalom venues but in this case they place certain obstacles instead of gates. The most attractive for spectators is the start, when 4 boats, at the signal of the judge, push off from the starting ramp 2m above the water level. Green and red buoys represent obstacles, and it is necessary to perform an Eskimo (360-degree underwater turn) in a certain zone. Due to the great contact during the race itself, the judges, in addition to missed obstacles or a premature start, can disqualify competitors for intentionally dangerously pushing competitors away while driving. Extreme slalom will participate in Olimpyc games in 2024 Paris. 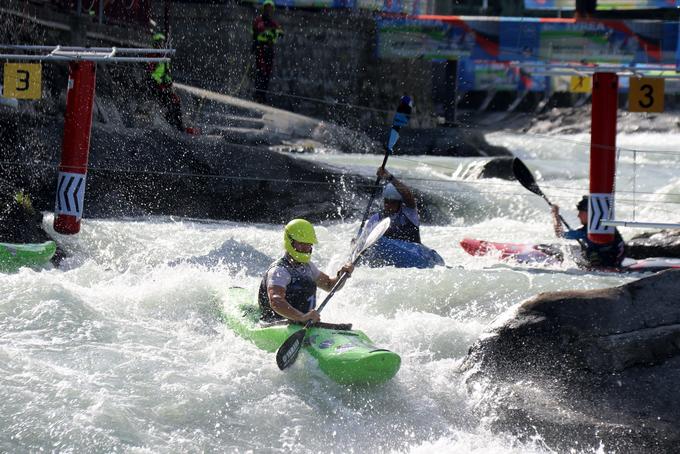 The discipline of kayaking on flat waters is the oldest competitive discipline in the program of the International Kayak Federation and has been on the program of the Olympic Games since 1936. The first Slovenians also competed in these games in the kayak duo. In the sprint discipline, the competitors compete who will be the first to reach the finish line in the distances of 200, 500 and 1000 meters in one of the 9 tracks. In the marathon discipline, the competitors overcome the distance of 5000 meters and 35 kilometers after the group start. There are single kayak (K1), doubles (K2) and quadruple kayak (K4) and in canoe single (C1), canoe double (C2) and canoe quadruple (C4). The equipment itself is relatively accessible also flat water are found in almost every corner of the globe. There are many competing categories (there are currently 11 Olympic), flat waters have spread rapidly to all five populated continents and to a large number of (even quite poor) countries. In comparison to other kayak disciplines, kayaking on flat water is the most popular and developed kayak discipline globally. In Slovenia, the development of this discipline began only about 30 years after the first successes in wild water. That is why the quality of the best and the number of yung athlets is only gradually approaching wild waters. All wild and flat water disciplines can take a lot of knowledge and experience from each other. Therefore, the fact that we are developing both in our club is our great advantage.
Piškotke uporabljamo za zagotavljanje boljše uporabniške izkušnje. Z nadaljevanjem se strinjate z njihovo uporabo.
Read moreSprejmiZavrni
Manage consent